Road to the Finals 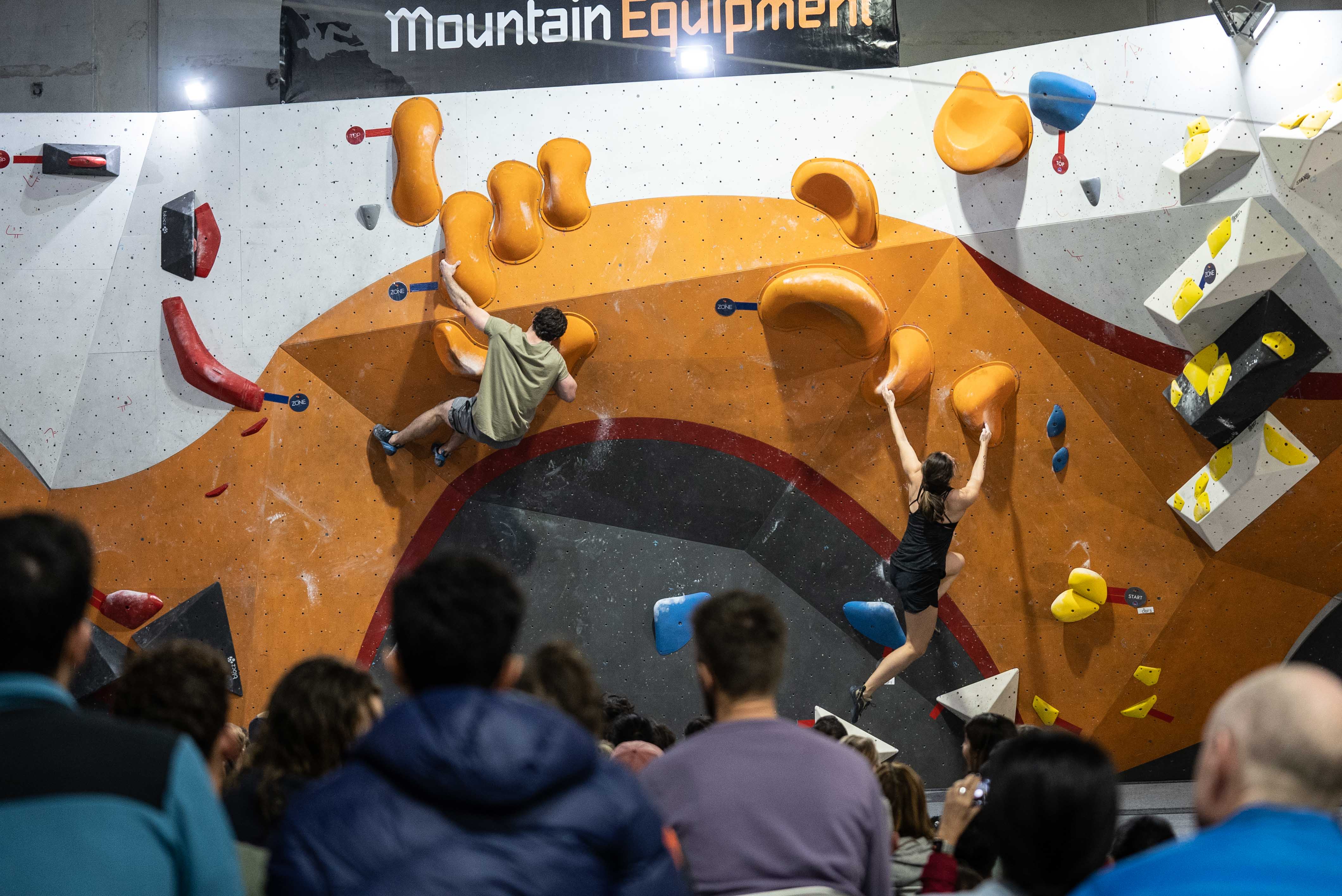 Sydney Boulder Series is a 5 Round Pumpfest across 5 different gyms in Sydney (Blochaus, Skywood, 9Degrees Waterloo, St. Peters & NOMAD), we hosted the final round and Finals of the series in our Annandale Gym on our very own Comp Wall and as always the crowd was wild! Stay tuned to experience the full journey of what it took to put this final round together & the raw energy of the finals night.

This is a four part mini-series produced by SUIKA Studios showcasing the journey to finals night.

Episode One | Setting the Scene

The NOMAD setters spent a gruelling week setting the finals boulders for the Open As and Open Bs finals of the Sydney Boulder Series. Episode one dives into the major days of setting and the highs and lows of the experience.

Round 5 was the final heat of the Sydney Boulder Series - for some, it was a fun day full of exciting climbing and laughs, for others it was their last chance to qualify for the finals. Episode two dives into the strategies of round 5 as we get to know some of our competitors.

The Finals begin! Watch as our Open B competitors fight it out in a battle of tops and a whirlwind of emotions.

The Grand Finale - Open A Finals. Watch our top competitors tackle on some nail problems in quite the test. From head-setters and speed champions to World Cup competitors, the skill level in these finals were at an all time high.